Wenzhou Gaoda Machinery Co., Ltd. HAVE MORE THAN 13 YEARS EXPERIENCE OF MACHINERY RESEARCHING AND DEVELOPPING , WE HAD NEVER STOP FOR IMPROVE OUR TECH FOR ENVIRONMENTAL PROTECTION ,SAFETY,EFFICIENCY WILL BRING THE REVOLUTION OF TRANDITIONAL STRAW MAKING SOLUTIONS. OUR MAIN MARKETS ARE US ,ASIA ,MIDDLE ESTE , AFTER A FEW YEARS NOW WE HAVE BEEN STEPPING IN A STABLE AND GROWING LEVEL OF CHINA MARKET .AS THE MARKETTING REQUIREMENT SINCE MARCH 2017 ,WE HIRED MANY EXPERIENCED ENGINEERS TO IMPROVE OUR PRODUCTION AND MARKETING OF CHINA AND OVER SEA MARKETS ALSO WE ARE ABLE TO FOLLOW YOUR SPECIAL REQUESTS AS YOU NEED !

Are you a trading company or a manufacturer?

A: We are a manufacturer, we supply the factory price with good quality, welcome to visit !

What’s your guarantee or the warranty of the quality if we buy your machines?

A: We offer you high quality machines with 1 year guarantee and supply life-long technical support.

When can I get my machine after I paid?

A: The deliver time is based on the exact machine you confirmed.

How can I install my machine when it arrives?

A: We will send our engineers to your factory to install the machines and train your staff how to operate the machines. 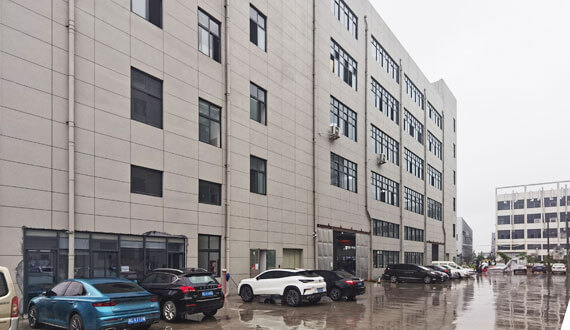 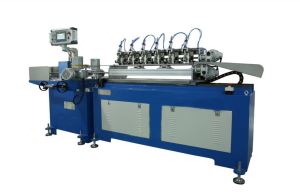 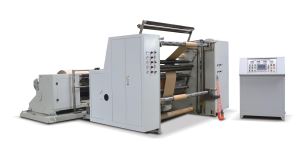 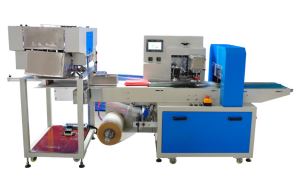 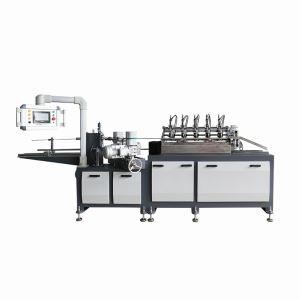 With people’s increasing attention to environmental protection, many products begin to face the situation of upgrading. As a small product frequently used by people, straw is inevitable. The straws we use in daily life are basically plastic straws, which are widely used due to their low cost and simple technology. But now it’s almost inevitable that plastic straws will be eliminated from our daily habits. Plastic straws cause immeasurable waste and are increasingly polluting the environment. In the United States alone, people throw away 500 million straws every day. According to one less straw, these straws can circle the earth two and a half times in a row.

People started to act. They told waiters and waitresses to stop serving straws. Starting this summer, Seattle will ban all businesses from selling food and drinks with plastic, including straws. California has a bill in the works that would require restaurants to offer straws only when customers ask for them. Scotland plans to eliminate plastic straws altogether by the end of 2019.

At present abroad use paper straws will be a little more, domestic not yet, because compared with the traditional plastic straw, paper straw relative will cost a little high, so the corresponding market adoption takes time, but believe that would be used widely, after, after all, from the perspective of environmental protection, much better than traditional paper straw straw.

Disposable, throwaway plastic straws have come under fire as consumers become more aware of the impact their choices have on the environment. Some cities and regions already have plastic bans, while the UK is considering a nationwide ban. Even McDonald’s and starbucks have stopped offering straws, instead using paper, compostable plastic or recycled materials to help the environment. It can be seen that paper straws will become a trend in the future.

Then there is the problem of creating a paper straw that meets the requirements of all the major challenges involved – starting with replicating the elasticity and stiffness of a plastic straw. Carton packaging varies in capacity, but the straws on the packaging must be strong enough to withstand bumps in the distribution chain when attached to the outside of the package. The straw must also be strong enough to Pierce the package. Also, straws must meet all food safety requirements.

Get a Quick Quote!

Get a Quick Quote!